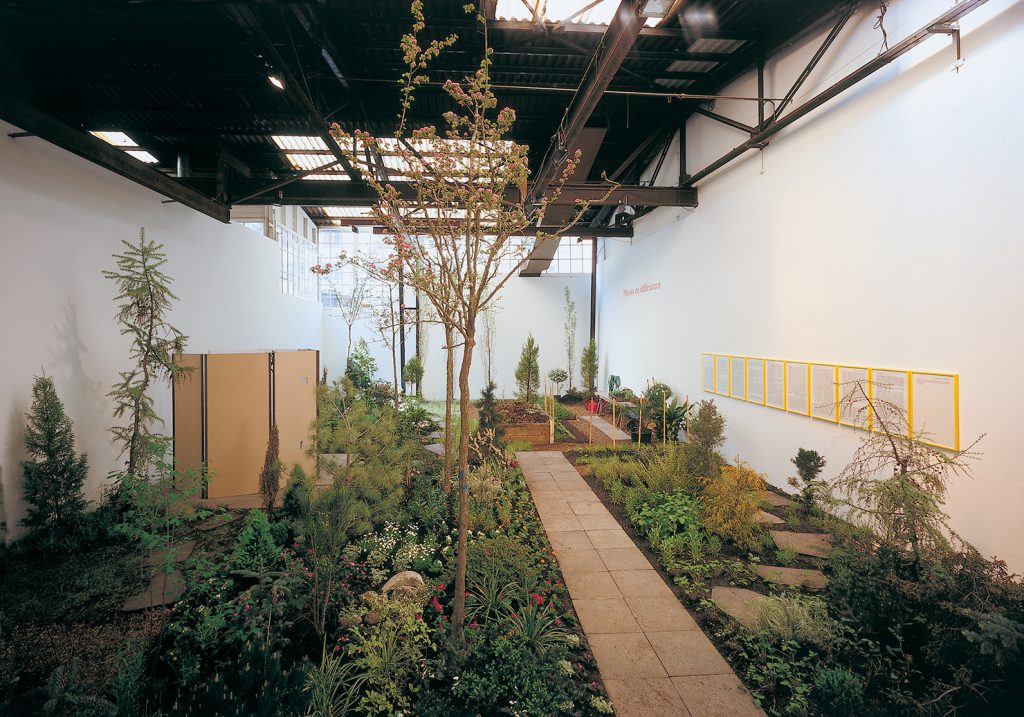 Der Anbau des Museum (Cultivating the Museum) was an exhibition consisting of contributions from people who do not primarily think of themselves as artists. The things that these people create, however, have not only had a significant influence upon art, but have also decisively extended and transposed the question of what art is or could be. By this means, they have given the artist, in the classic definition of that term, a new instrumentarium and opened up new paths for art to travel.

This artistic act was in 1992 more relevant than ever. Differentiating and dissolving boundaries, transforming or sublimating the given, that is, the univocal presuppositions and standpoints by means of reflection, manipulation or displacement has become a central concern today. We were faced with the question of whether or not it can still be interesting to view artistic phenomena as works of the classically defined artist, or if it would not be much more fruitful to concern ourselves with creative productions independent of such categories and hierarchies. It would then become possible for works that are not exclusively bound to the retina to play out their “pictorial” significance.

Der Anbau des Museum was thus a conglomerate of works that had come to the fore on the edge of art. It represented a connection of different ways of forming. By the very fact of their appearing together in visual space, they relativized their own conditions as well as those of art itself. It was my express concern to place art and its products in a broader and less structured field of discourse, that is, to thematize art upon different terrain and thus give it a new impetus.

FULL DESCRIPTION OF THE PROJECT IN ENGLISH | AUF DEUTSCH 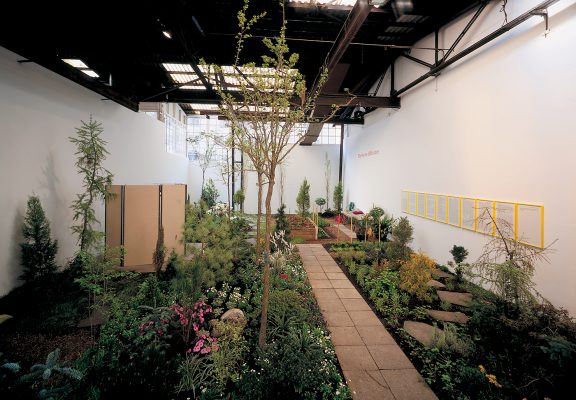