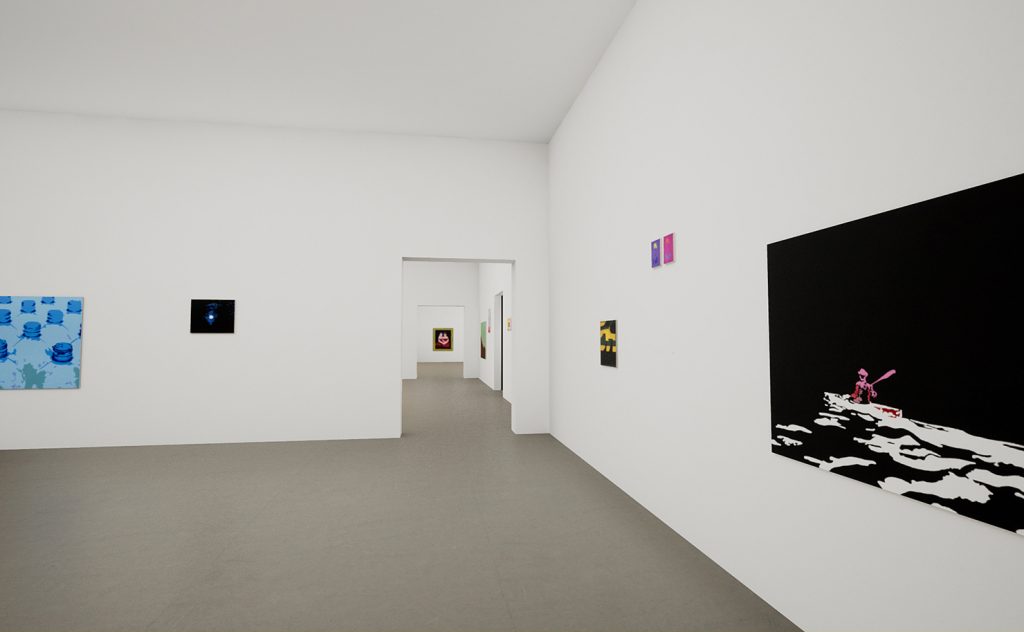 The exhibition Canvas Chatting, animated in 3-D, provides a comprehensive insight into Stefan Banz’s painted artistic works of the last four years, whose retinal appearance directly relates to the viewer in order to subsequently initiate a conceptual, philosophical or poetic examination of what is depicted.

In May 2020, for example, during the first wave of the Covid 19 pandemic, Banz painted the work Aerosols, which brings back to the artistic process the phenomenon of production and reception that Marcel Duchamp divided equally between the artist and the viewer in his famous 1957 lecture “The Creative Act.” In other words: Aerosols consists of the depiction of Duchamp’s readymade Air de Paris (December 1919) and of Banz’s own interpretation of this epoch-making work of art, hitherto unknown in literature, which deals on the one hand with the “readymade” concept in connection with the medical word “remedy”, and on the other hand with the spread of the Spanish flu of 1918–19 through aerosols, which Duchamp wants to “cure” in New York with the “healthy” air from Paris filled into a medical vial.

Take a look at this comprehensive show in the specially designed showrooms by simply clicking on the exhibition title.
The exhibition was realized in 3-D by Jonathan Banz, the artist’s son.

FEEL THE SOUL? – My comprehensive exhibition, curated for the J.F. Willumsens Museum, Frederickssund, Denmark, is now on display in 3-D on the museum’s website until December 2021: https://www.jfwillumsensmuseum.dk/en/exhibitions/virtual-museum/

God is a well-known assemblage from 1917 by Morton L. Schamberg, an artist who is largely forgotten today and who died of the Spanish flu just about one year after it was created, at the age of 37. The work itself probably only survived because it somehow found its way into the famous collection of Louise and Walter Arensberg and thus finally came into the possession of the Philadelphia Museum of Art in 1954, where it was exhibited for the very first time that same year. Schamberg’s authorship of this unusual object, which consists of a drain pipe screwed onto a miter box, was only questioned when the well-known Dada scholar Francis M. Naumann suddenly speculated in 1994 in his book classic New York Dada 1915–23 that this readymade, as Marcel Duchamp called it, was more a work of Baroness Elsa von Freytag-Loringhoven than one of Morton L. Schamberg. In doing so, he had brought a whole phalanx of feminist forces to the scene, who also took his arguments as a starting point to deny Marcel Duchamp the authorship of his most famous readymade Fountain by Richard Mutt and at the same time tried with a great deal of imagination to ascribe this to the Baroness as well. The present study now attempts to put the authorship of God back into perspective with the help of new sources and to explain why this is actually a work by Morton L. Schamberg.

On September 13, 2019 I was awarded the PRIX VISARTE HISTORIQUE 2019 at Kunsthalle Zürich for the work ALTERNATIVE (2006-09) on the roof of the Alternative Bank in Olten, Switzerland. Many thanks to the jury and to Visarte Switzerland for this honor, and to all those who congratulated me. A great thank you also to Sandi Paucic for his excellent Laudatio! Link to the awarded work: https://stefanbanz.com/art/alternative/ 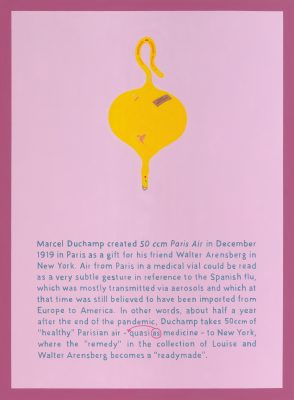 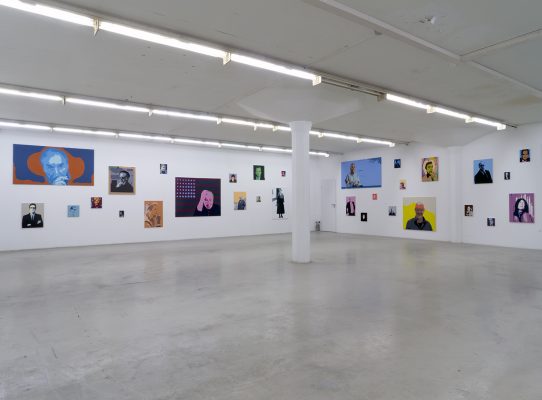 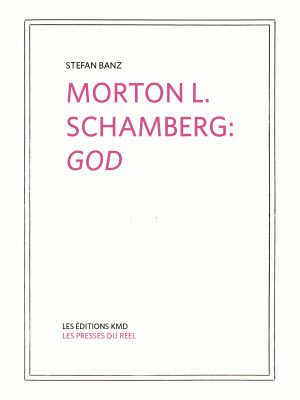 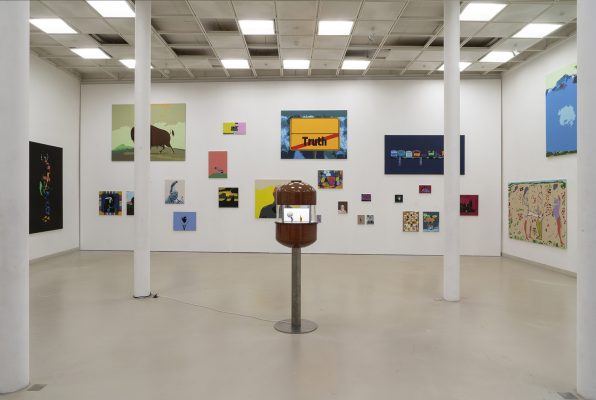 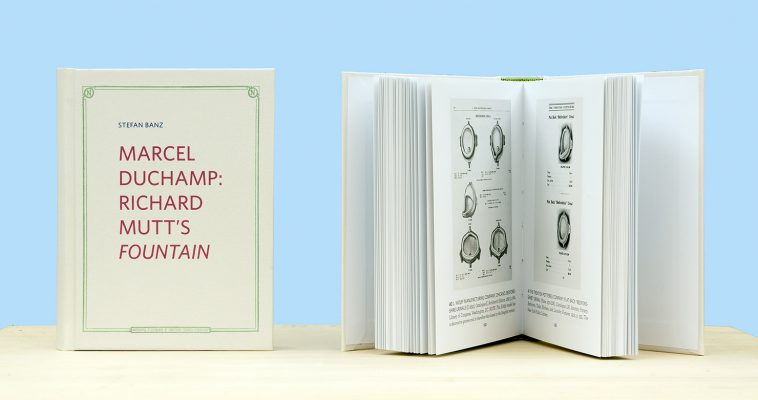 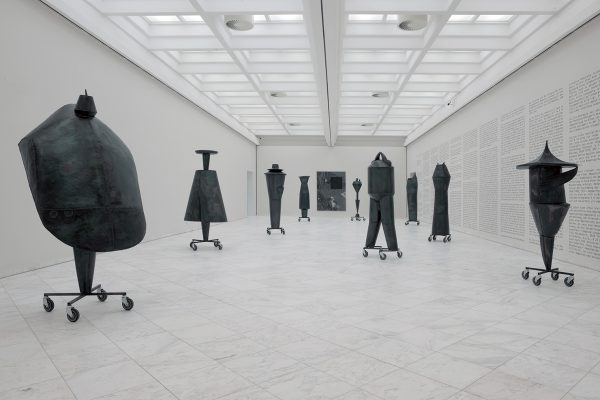 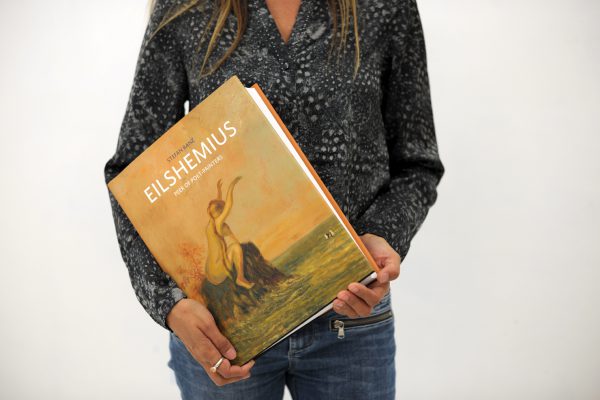 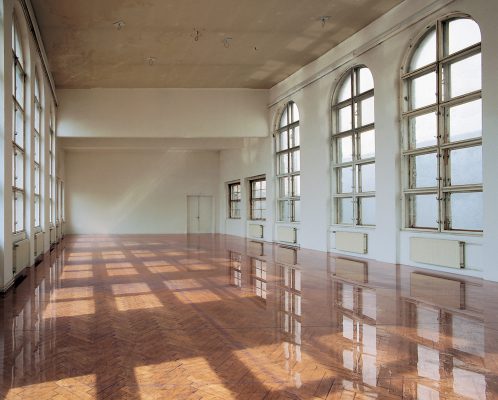 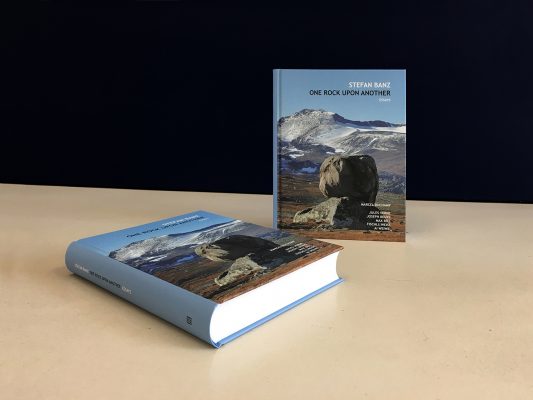 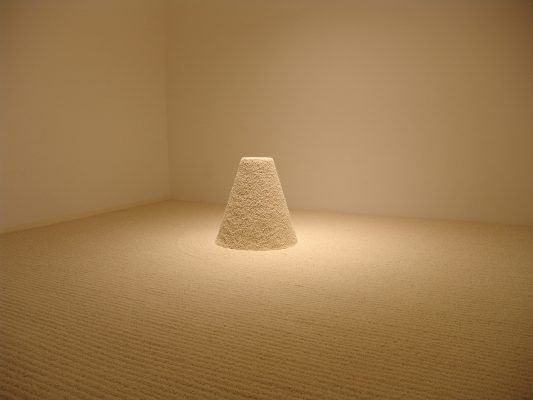 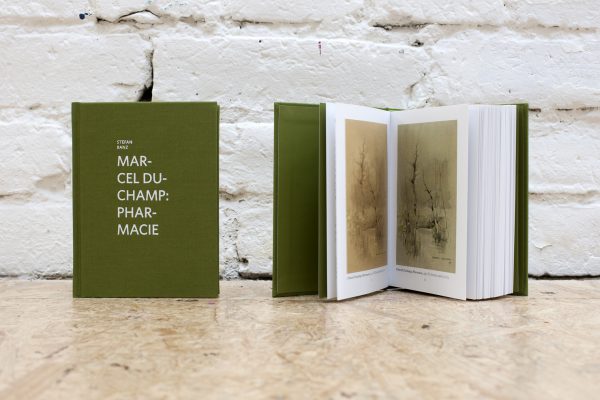 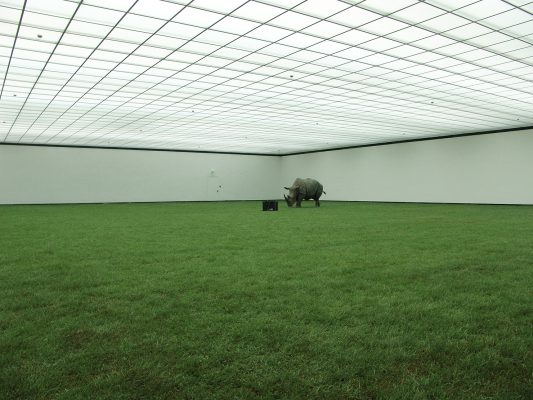 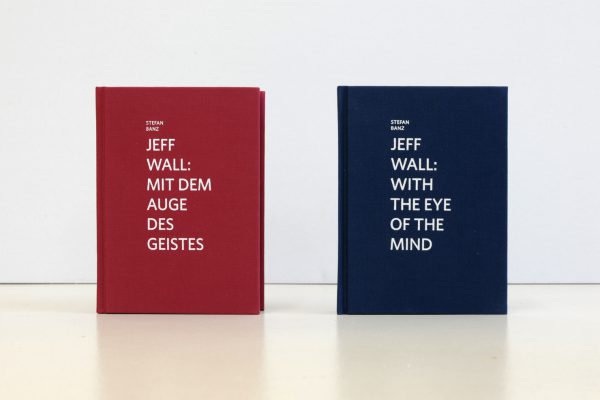 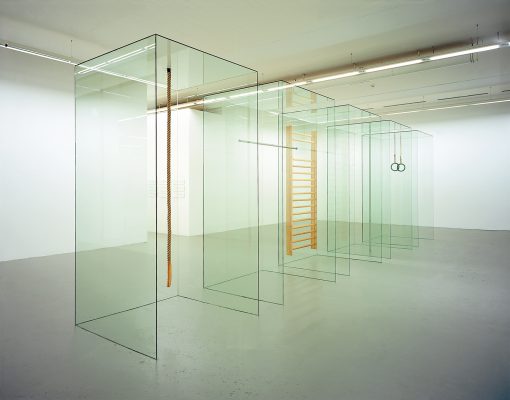 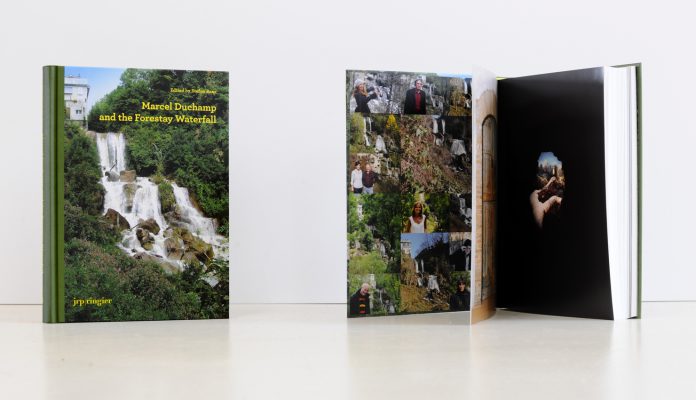 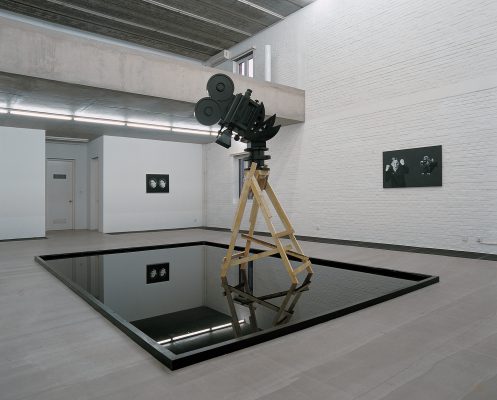 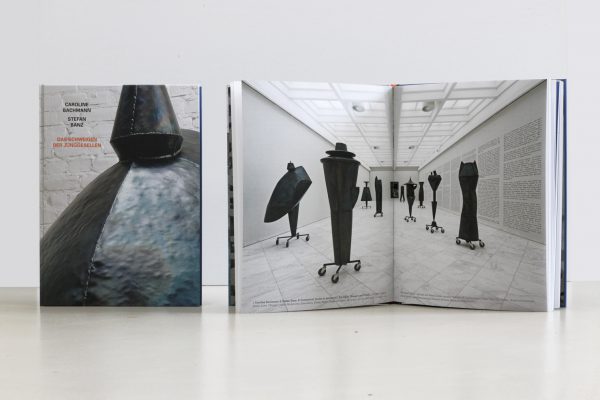 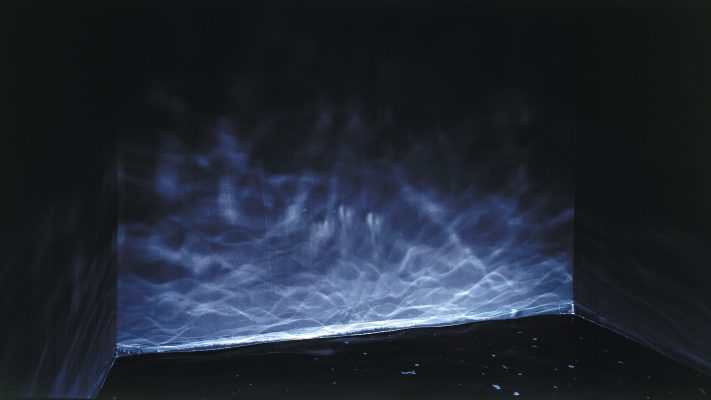 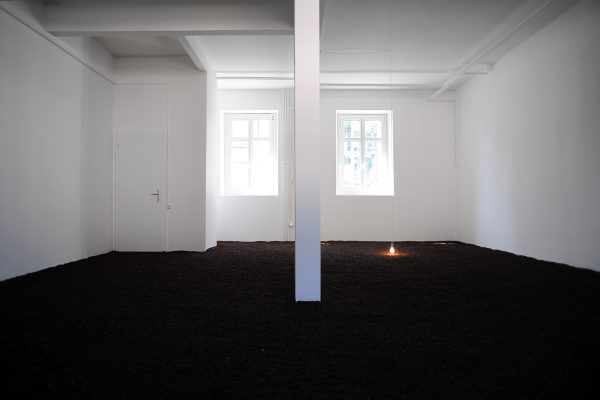 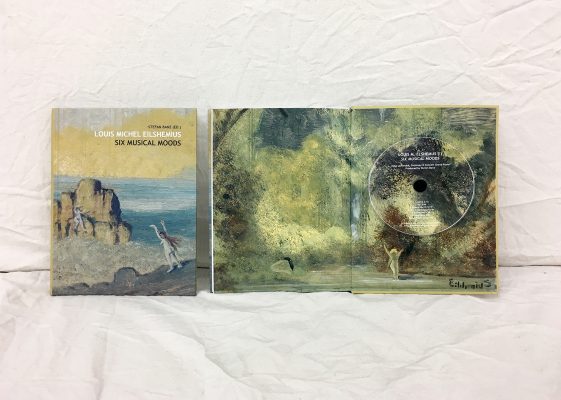 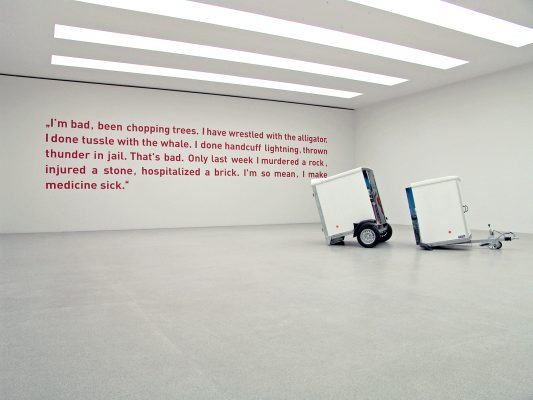 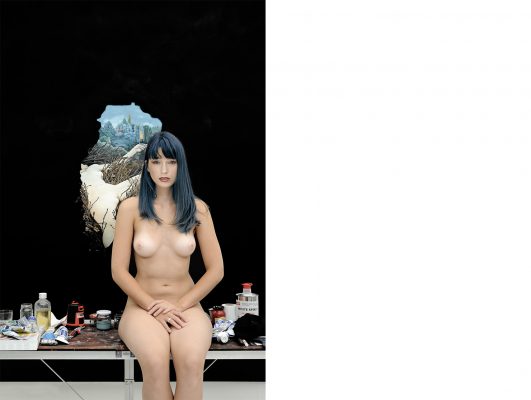