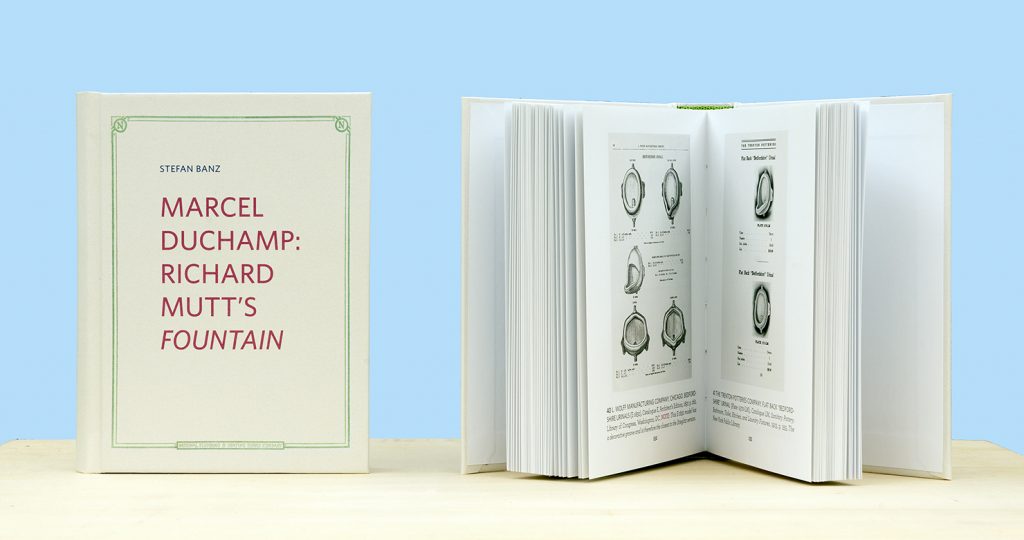 Short summary: Stefan Banz has brought together and evaluated all the relevant documents and sources relating to Fountain by Richard Mutt alias Marcel Duchamp. At least one thing is certain after reading them: Baroness Elsa von Freytag-Loringhoven had definitively nothing to do with the creation of Fountain. He points out that the claims of Siri Hustvedt, Glyn Thompson and Irene Gammel that Duchamp had stolen the idea for Fountain from the Baroness is a pure assertion. He proves that it was indeed Louise Norton, later wife of Edgar Varèse, who brought Fountain to the famous Independents Exhibition in early April 1917. Furthermore, she had a love affair with Duchamp at the time, and she was also the first who wrote about Fountain. In May 1917 she published the today legendary essay « The Buddha of the Bathroom » in The Blind Man (no. 2).

In addition, Banz has succeeded in writing a highly inspiring book containing many new and revealing ideas that present this work of the century in a much more differentiated light. He describes for instance how Duchamp uses artistic means to pose the question of what authorship actually means, depending on preconditions, points of view or circumstances.